“One of the best stand-up albums of the year… Devlin’s debut is a thought-provoking, hilarious triumph.” — Paste Magazine

“Few comics have the talent to pull something like this off… I cannot recall the last time I was this impressed by a stand-up comedy download.” — Serious Comedy Site

“From his calm delivery to frequently hard-hitting punchlines, Devlin’s routines are often political, always funny, and never pedantic...His humour is much more in tune with legendary poop disturbers like George Carlin or Richard Pryor.” — Vancouver Sun

Where many stand-up comedians write from distant observation, Devlin’s material often comes from real-world interventions and politically-charged personal confrontations. Recorded at Vancouver’s Little Mountain Gallery in 2019, AIRPORTS, ANIMALS. is the work of a comedian whose mother was raised as a squatter in the Philippines before immigrating to Canada to escape the Marcos regime. A comedian whose political provocations over climate change and migrant justice have previously landed him in jail. A biracial artist who experiences both white privilege and racial violence living in Vancouver, BC - the anti-Asian hate crime capital of North America. Yet, while political stand-up comedians typically express themselves through angry ranting, Devlin’s performances find him calmly recounting stories that would leave many people infuriated. From these intimate experiences Devlin produces a brand of grounded joy that is frequently absurdist, but never escapist. A timely balm for people seeking balance in the era of COVID-19 and glorified hatred. 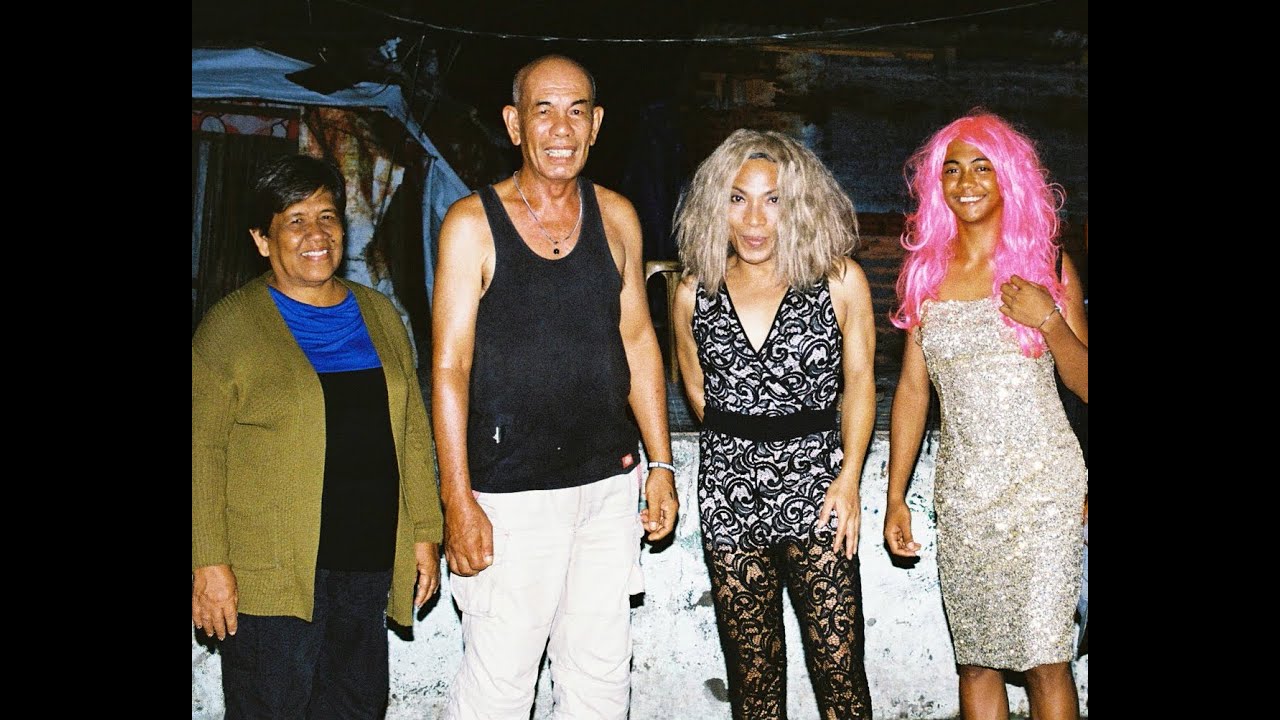 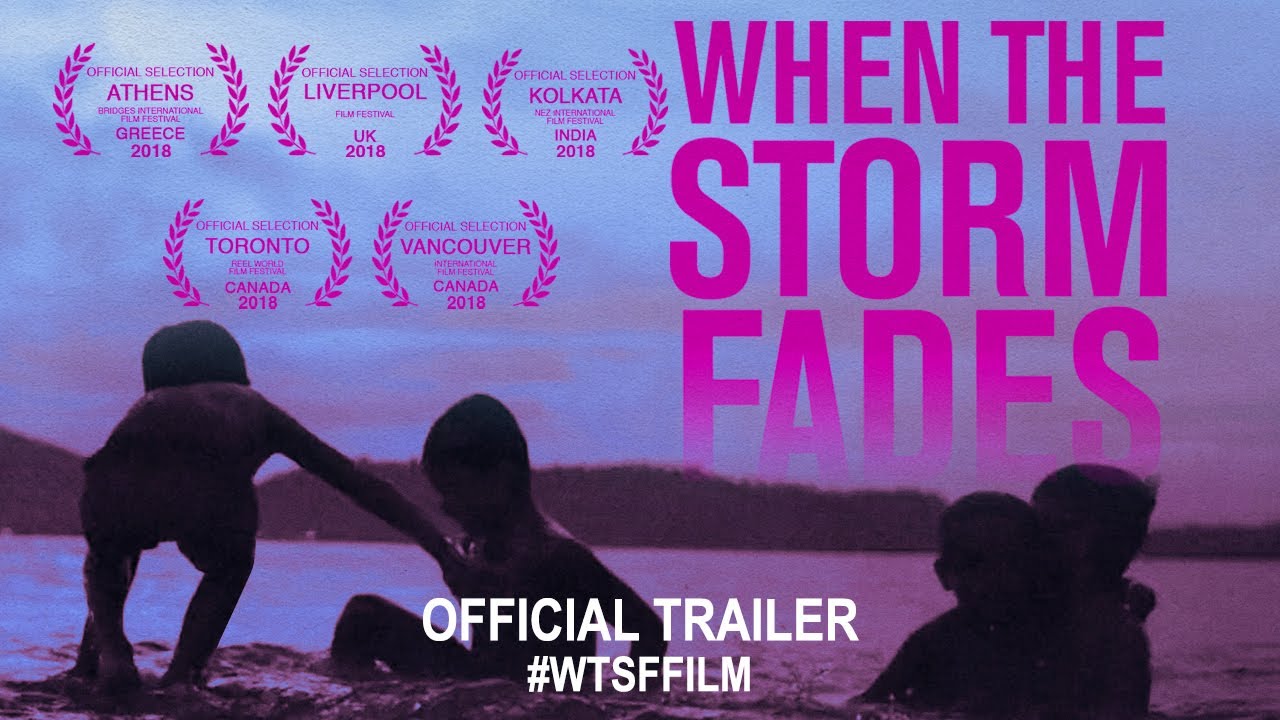 WHEN THE STORM FADES